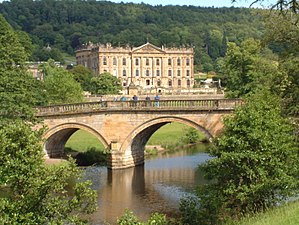 Our Teacher is Miss Hewitt.

Our Teaching Assistant is Mrs Jeffries.

Our class is named after the historic house and estate of Chatsworth in the heart of the Peak District along the banks of the River Derwent. Home to the Duke and Duchess of Devonshire, Chatsworth has seen many changes and transformations since the 1550s when it was the home of the Cavendish family. Chatsworth House 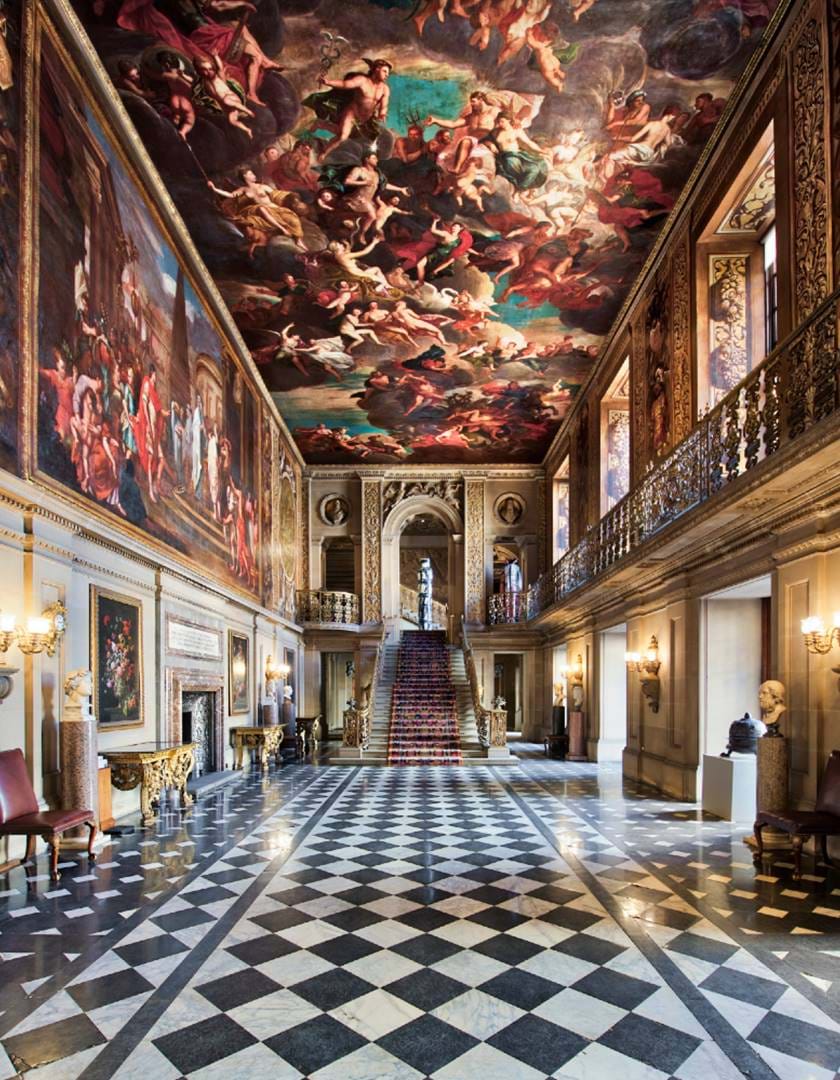 has over 30 rooms, including the Painted Hall, the family chapel and the Sculpture Gallery. There are over 105 acres of stunning gardens to explore as well as the Watch Tower, Farm Shop, Farmyard and Adventure Playground, which are all located on the large estate. And of course, there are the wonderful Christmas markets every year! 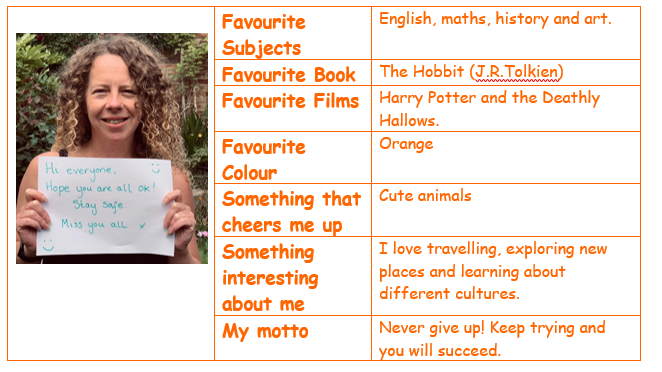 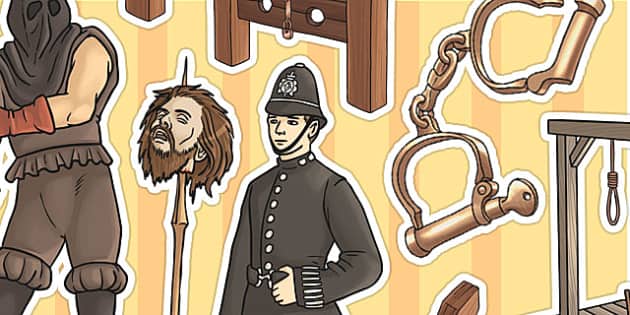 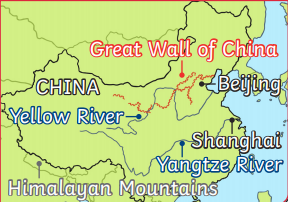 After Christmas, we discovered all we could about China! We looked at the Shang Dynasty, the Chinese Zodiac, The Terracota Army, The Great Wall of China and we celebrated Chinese New Year Day in school 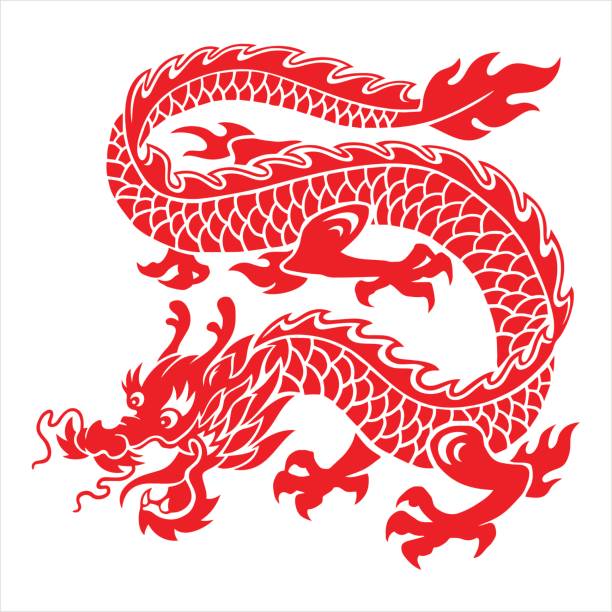 too! In Art, we designed our own willow patterns and had a go at Chinese brush painting to create Sumi-e symbols.

Here are some of our homework projects about China! 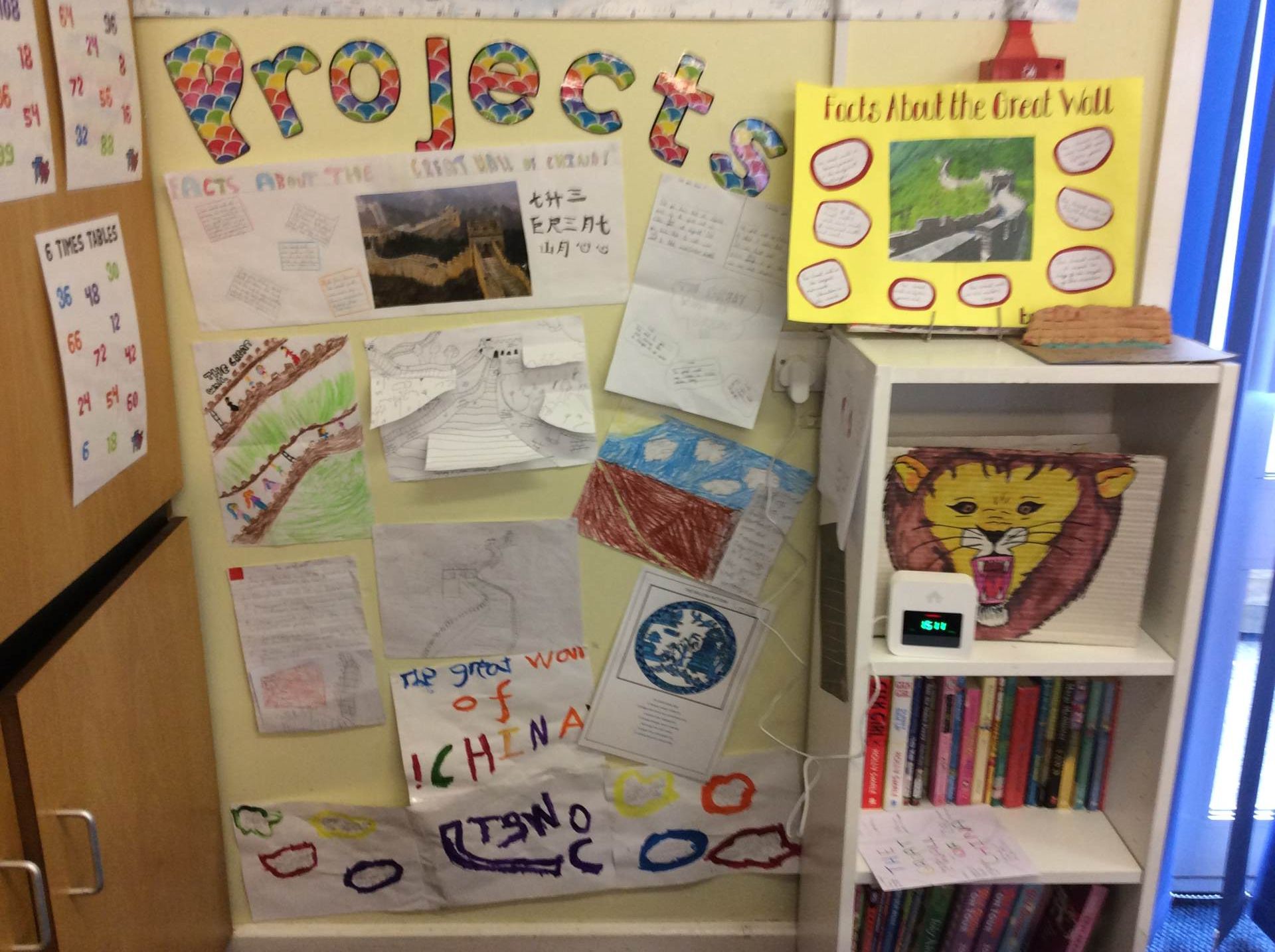 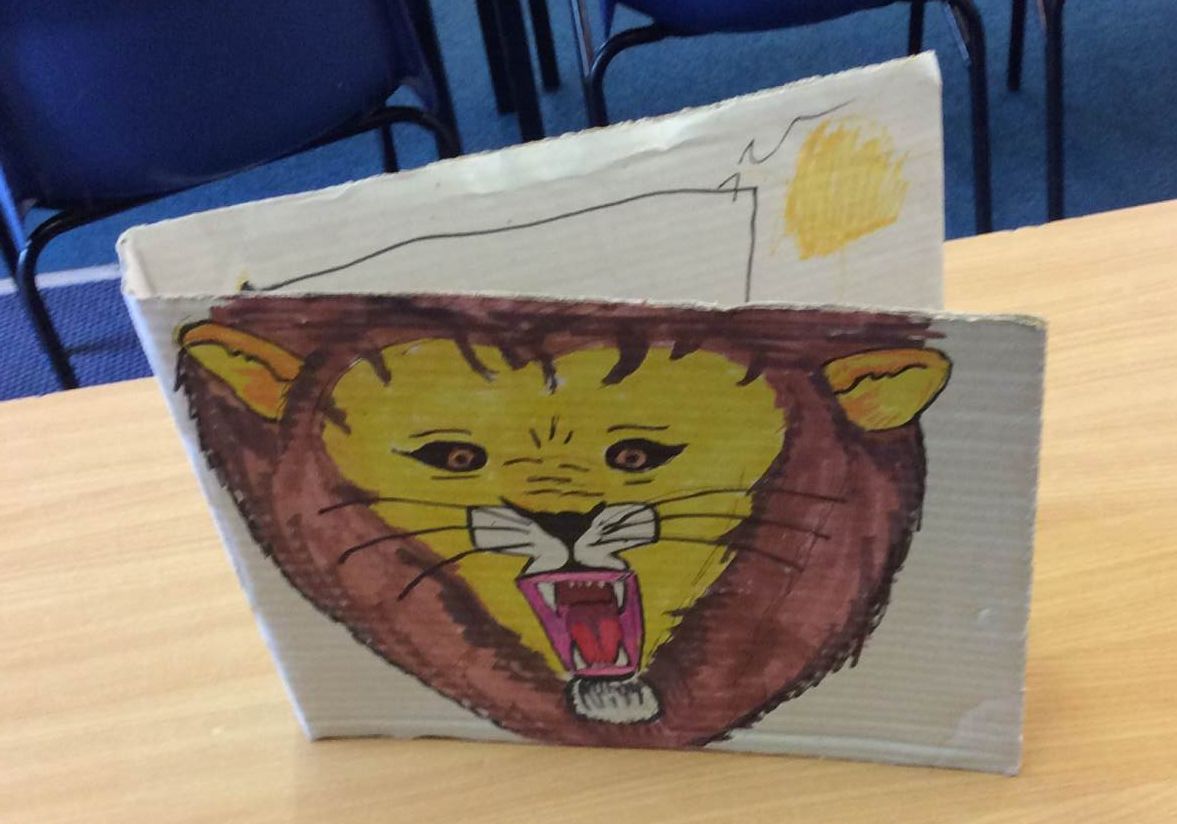 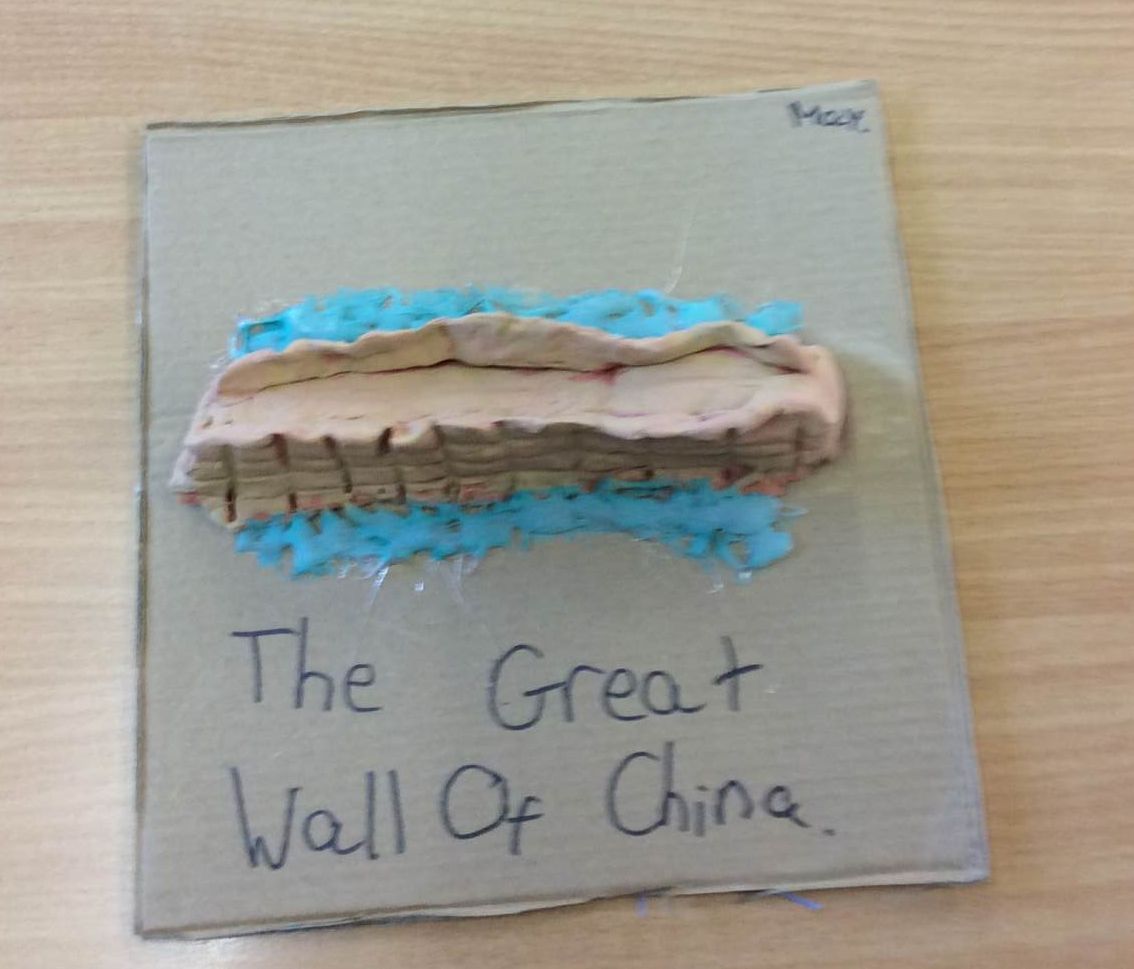 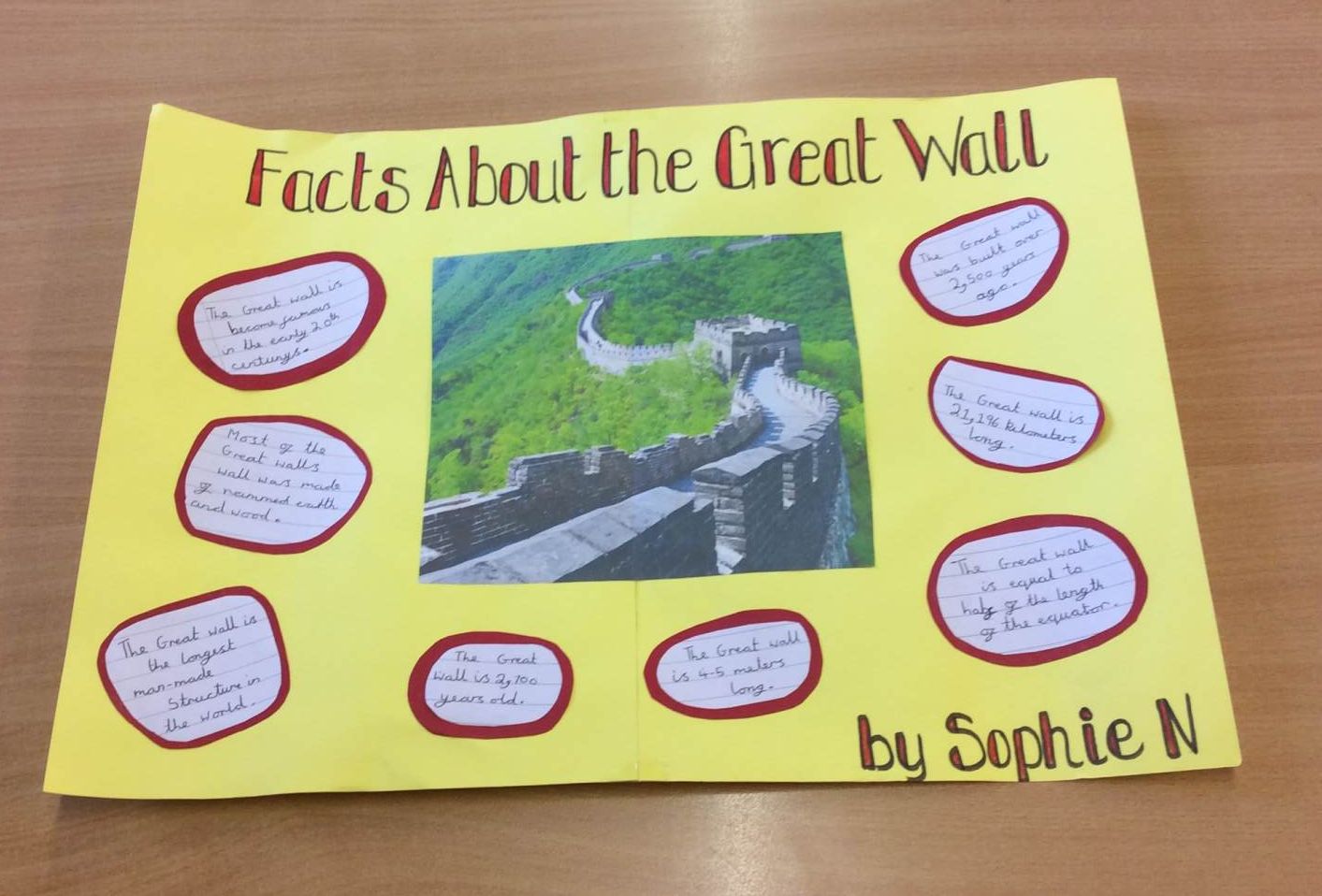 Last half-term, we studied the chronological development of Crime and Punishment. We started by looking at the Romans, followed by the Anglo-Saxons and Tudors. We studied the life of Dick Turpin to decide if he was a villain or a hero and we experienced Victorian Workhouses!

There was a serious crime committed at Marlpool Junior School on 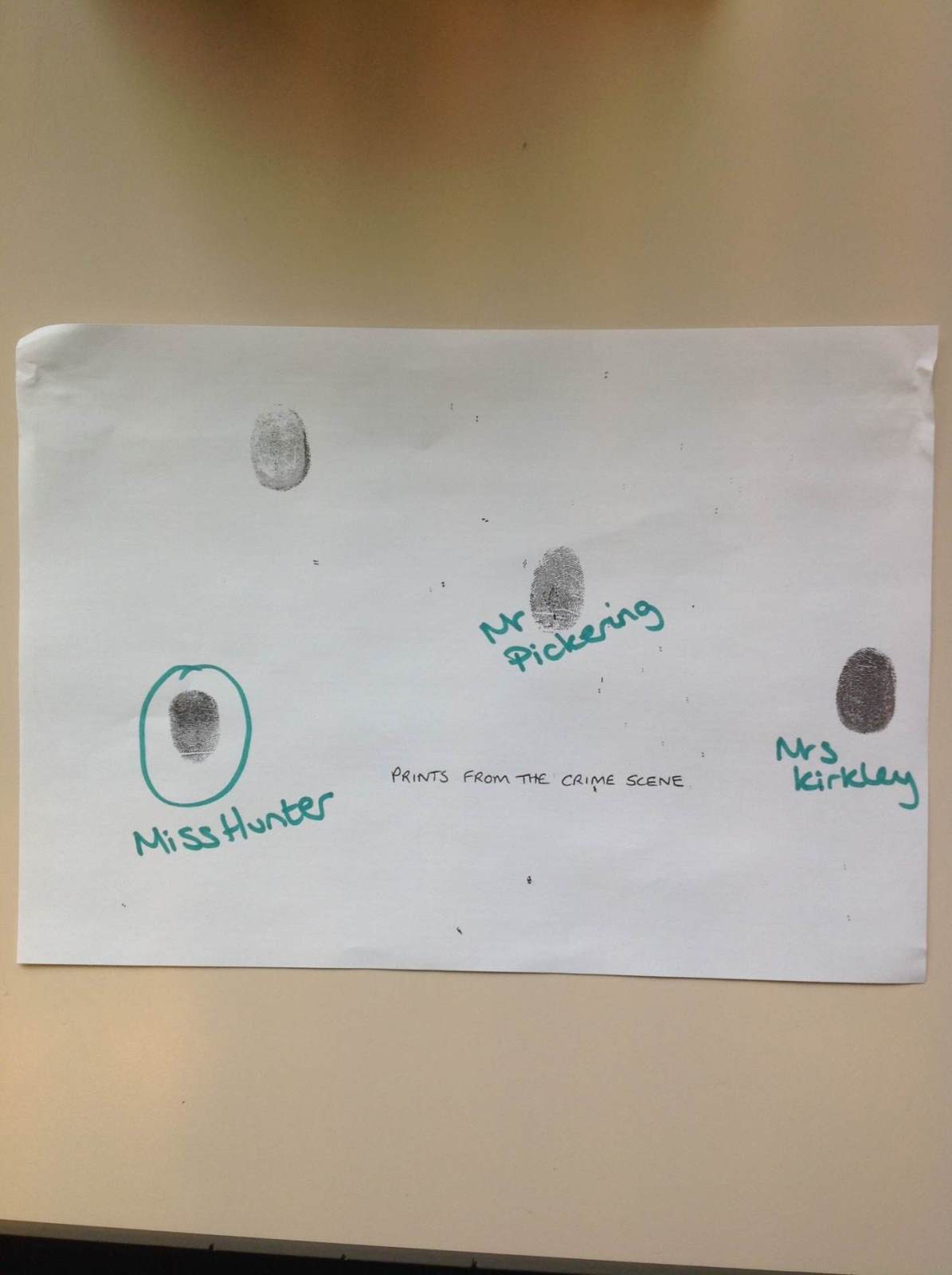 Thursday 10th March! The safe in our school office had been broken into and the money raised from Miss Hunter’s Netball Club was missing! MRs Kirkley’s lanyard was found on the floor (it had gone missing the day before), Mr Pickering’s coat was on the chair, Mr Gibson’s water bottle was on the table and a note had been left saying that the computer had been used the night before. After some excellent detective work, including finger printing, chromosome tests and questioning the suspects, it was discovered that the ultimate culprit was …. MISS HUNTER! She had stolen the money from her Netball Club to buy more glue sticks for her class!